Announcement of the new AMAP Chair after the Arctic Council Ministerial Meeting 20 May: Benjamin DeAngelo

Benjamin DeAngelo is the Deputy Director of the Climate Program Office in the U.S. National Oceanic and Atmospheric Administration (NOAA), where he helps lead this office’s efforts to support foundational climate research, adaptation and resiliency, and climate change education.

Before becoming Chair, DeAngelo was serving as the U.S. Head of Delegation to AMAP. His work with the Arctic Council began in 2009 when he became the co-chair of the Council’s first Task Force on Short-Lived Climate Forcers, which provided the foundational information and recommendations that eventually led to the Council’s voluntary agreement on black carbon and methane emissions. Before joining NOAA in 2017, DeAngelo was the Deputy Executive Director of the U.S. Global Change Research Program and Senior Advisor for the White House Office of Science and Technology Policy. He helped lead the 4th U.S. National Climate Assessment (2018). Prior to that DeAngelo was with the U.S. Environmental Protection Agency (EPA) where he was a Senior Analysist for climate science and policy. At EPA, DeAngelo was the technical lead for the Greenhouse Gas Endangerment Finding under the Clean Air Act. He is an author or editor on over 25 publications covering climate impact assessments, black carbon, greenhouse gas mitigation, and Arctic trends. 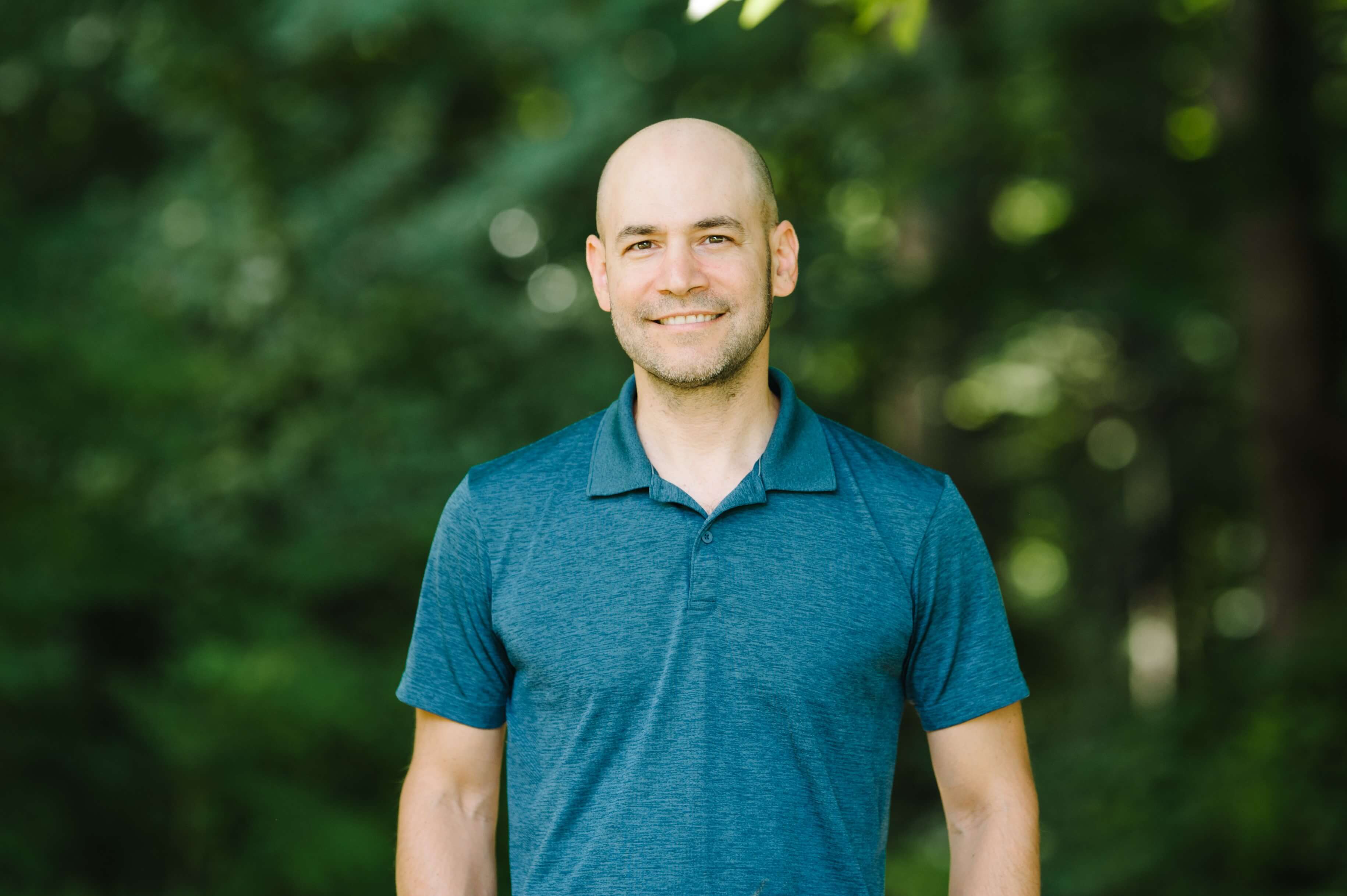 DeAngelo received his bachelor’s at Pennsylvania State University, master’s at the University of Toronto, and was a Fulbright Scholar in Germany. He lives in Washington, DC and is married with two young children.